About the seven bile bears

Locked up in dark rooms in Binh Duong province, these bears were nameless and suffered in tiny cages for 20 years. These seven bears were bred and kept in captivity for their bile and among Vietnam's #saddestbears 🐻.

All seven bears suffer from extensive hair loss and chronic skin lesions on their paws from years of standing on bars in small cages, cages barely larger than the animals themselves. Some animals are missing teeth, or they have broken off, and one bear is missing a paw. The team saw bears who were simply worn-out, just laying down in their cages. Heartbreaking 💔

Despite delays by bad weather and a typhoon, our rescue team persisted and on 13th November 2020, we successfully rescued them and transferred them to our BEAR SANCTUARY Ninh Binh, our sanctuary for rescued animals like them. They will now have outdoor enclosures, access to bear-appropriate food, vet care, and enrichment, as well as other bears as companions. They have also since been named. They are no longer nameless and no longer need to feel scared for the rest of their lives. 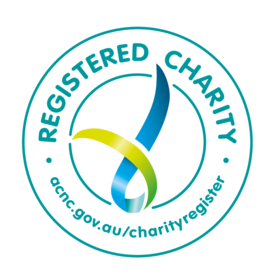