Shelters work hard to combat these myths, because they have a real impact on the animals in their care. Some of the most widely held misconceptions are about the age and health of the dogs, cats and other animals in shelters. The result is that many animal lovers don’t even consider shelters when looking for a pet. Here we list – and debunk – the five most popular myths about shelters.

Myth 1: The animals are sick

In fact, well-managed shelters believe good animal health is extremely important, so they make sure they give their pets excellent medical care. The animals are generally neutered, vaccinated, microchipped, dewormed and treated for fleas and ticks. By the time they’re given up for adoption, they should have a clean bill of health.

Myth 2: None of the animals are socialised

In fact, shelters put a lot of effort into training and socialising their animals. This increases their chances of being adopted and makes the move to a new family happen more smoothly.

Myth 3: All the animals are old

In fact, it’s not age that causes an animal to be placed in a shelter, it’s a set of particular circumstances. For example, there might have been a change in the former owner’s financial situation, or the former owner might have passed away, or maybe there was simply an unplanned litter.

In fact, most animals aren’t placed in a shelter because they are behaving abnormally, but because of a change of circumstances. Only a few dogs and cats show negative behaviours. This is usually because they have been rescued from situations in which they were badly looked after.

Myth 5: There are no pure-bred animals

In fact, pure-bred animals are often placed in shelters, because their former owner’s circumstances have changed. In the US, it is estimated that 25% of pets in shelters are pure-bred. Recently, many litters of pure-bred dogs have been placed in animal shelters as a result of the illegal puppy trade.

These are only some of the misconceptions many people have about shelters. If you’re looking for a pet, we strongly recommend that you go and take a look at the animals in your local shelter. The staff there will be happy to help, and the experience may convince you that many of your ideas about shelters aren’t based on fact. 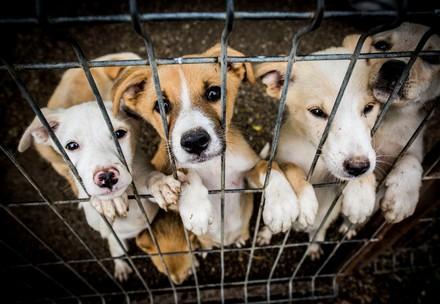 The Beauty of Adoption

Adopting a pet is a wonderful process 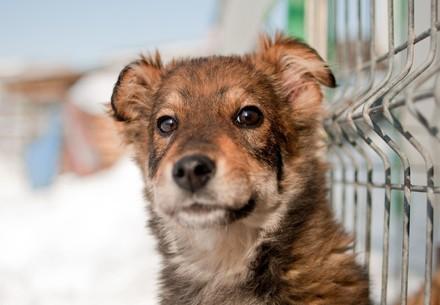 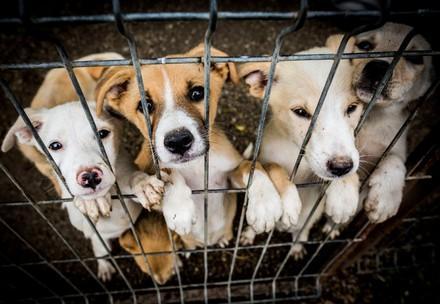 What makes a good shelter

If you have no experience of animal shelters, you may be wondering how to spot a good one. Here are a few pointers to help you recognise a well-run shelter