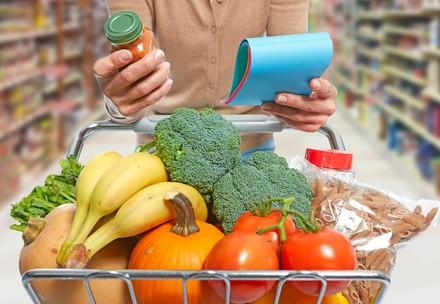 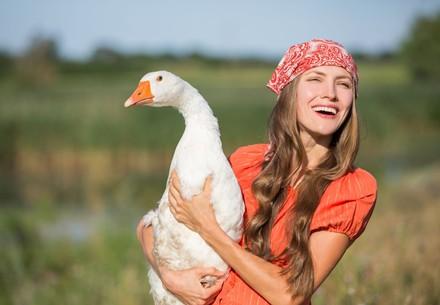 We are on a global mission to build a kinder fashion movement! 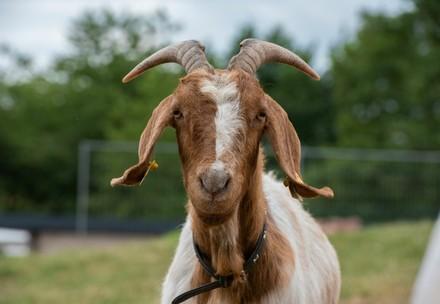 Goats are adapted to the farm environment, instead of vice versa