The Melbourne Cup is held annually on the first Tuesday in November, falling this year on November 1st. Many have seen Melbourne Cup Day as one of revelry, fashion and fun, woven into Australia’s national fabric. With growing reports of cruelty on and off the racetrack however, Australians are no longer turning a blind eye to the suffering of horses in the racing industry.

What is the Melbourne Cup?

The Melbourne Cup was first held in 1861 at Flemington Racecourse, Victoria[1] having been held at the same location since. The race is a lucrative affair, with total prize money for this year’s Lexus Melbourne Cup being $8 million[2]. In 2020, $221.6 million was bet on the Melbourne Cup[3]. The race is for thoroughbred horses aged three and over; and covers a distance of 3,200 metres – lasting for approximately 3 minutes and 20 seconds[4],[5]. While the race itself may be short, there is an insurmountable amount of suffering.

Horses suffering on the track

Research from the Coalition for the Protection of Racehorses’ Deathwatch found that from 1 August 2021 to 31 July 2022, at least 139 horses were killed on Australian racetracks, equating to one death every two and a half days[6]. The most common cause of death was found to be catastrophic front limb injury, while at least nine horses died due to cardiac issues[7]. In 2020, the death of Anthony Van Dyck marked the sixth horse death in the Melbourne Cup race, and the seventh death on Melbourne Cup Day since 2013[8].

Beyond fatalities, horses continue to suffer in various ways during races such as the Melbourne Cup:

Click here to read FOUR PAWS’ collation of facts about horses, including that horses can suffer depression as a result of excessive and violent training.

Horses suffering off the track

The suffering of horses is not restricted to the racetrack. A former winning Melbourne Cup trainer was charged in 2019 with “engaging in the torturing, abusing, overworking and terrifying” of three racehorses in relation to the 2018 Melbourne Cup[21].

Moreover, there are serious issues with “wastage,” a term used to describe both horses bred to race who never make it onto the track, or those who are retired from the industry. It has been well reported that many horses suffer distressing welfare issues and slaughter after being discarded from racing[22]. Only 30% of horses bred for racing take part in a race, while those that do race are retired after three years on average[23].

A 2019 expose by ABC’s 7.30 program found that hundreds of retired Australian racehorses were being sent to slaughterhouses, in breach of existing rules and guarantees[24]. Prior to their deaths, these horses were subject to cruelty such as electric shocks and being trapped in “killboxes”.[25] Similarly, while Racing NSW introduced laws in 2017 that retired racehorses could not be sent to knackeries either directly or indirectly, an investigation by The Sydney Morning Herald and The Age found that retired racehorses were still being killed at NSW knackeries for pet food[26]. At present, Racing NSW is the only state with rules prohibiting the sending of a horse to an abattoir or knackery[27].

After a string of fatalities at the Melbourne Cup, Racing Victoria commissioned a review and implemented a variety of new measures such as the use of CT scanning to ensure horse health prior to racing[28]. This did not go smoothly however, with the scanner breaking down and interim measures having to be put in place[29], [30]. Not all injuries are pre-existing, and there remain concerns that horses from overseas are at greater risk of injuring themselves on the harder Australian racetracks[31].

Growing disinterest in the Melbourne Cup

As the public has become more aware of the cruelty involved in the racing industry thanks to investigations, reports and scandals, attitudes towards the Melbourne Cup have shifted. Records show that attendance at the Melbourne Cup had been in a steady decline prior to and irrespective of COVID restrictions[32]. Fewer Australians are also now watching this event on television, or gambling on horse racing in general[33].

The Coalition for the Protection of Racehorses hosted the first Nup to the Cup event in 2010 as an alternative event for people to enjoy themselves without supporting animal cruelty[34]. There are now Nup to the Cup events celebrated across the country. In 2019, #nuptothecup was the third most used Twitter hashtag in relation to the Melbourne Cup, with #animalcruelty and #horseracingkills also appearing in the top ten[35]. Moreover, companies such as Australian Ethical Super have stated their opposition to the event[36], while fashion brands are also moving away from advertising their clothes to race day attendees[37].

At FOUR PAWS Australia, our vision is for a world where humans treat animals with respect, empathy and understanding.

Together, we can show the racing industry that we as Australians are saying Nup to the Cup. 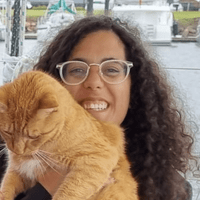 Isilay is a member of the Supporter Relations Team at FOUR PAWS Australia, having joined in 2019 to help make the world a better place for animals.

She is passionate about animal welfare and protection, and has worked in this space for six years. She has also volunteered with various animal protection organisations. 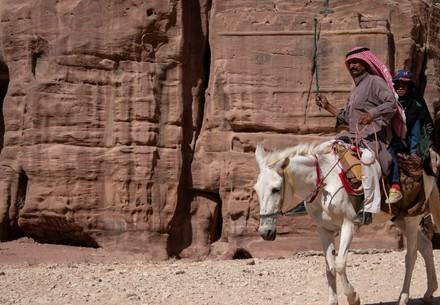 Our team arrive in Jordan to provide medical attention 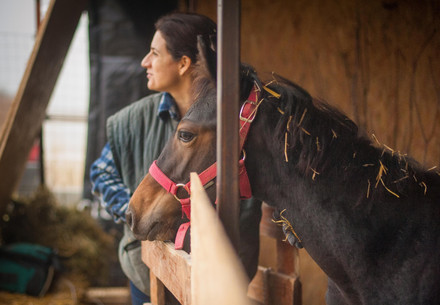 Disasters and Your Horse: Are You Ready? 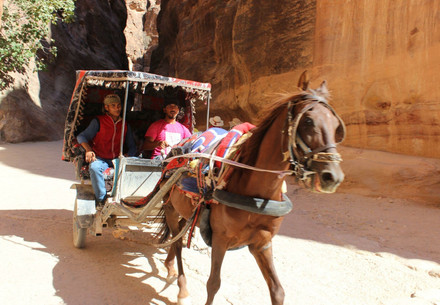 We aim to improve the health and living conditions of horses