"Global headlines are shocking: Denmark plans to kill 17 million mink because they are infected with a new mutation of the coronavirus that has already been transmitted to humans. The plans are currently on hold as the government lacks the necessary parliamentary majority to pass an emergency law for the killing of the animals. Worldwide, about 100 million mink, raccoons and foxes are killed for their fur every year. Denmark is considered the largest fur producer after China and operates more than 1,300 mink farms. The Scandinavian country has now had COVID-19 outbreaks on more than 160 fur farms and numerous suspected cases on other farms. The first 1.9 million mink from the entire Danish stock have already been killed. Clearly, this issue poses a huge danger for humans and terrible suffering for animals. On fur farms mink are crammed into tiny cages. Specifically, 0.255 square metres are available for each animal. Their lives are short, at just eight months old they are gassed and then stripped off their fur.

The culling plans by Danish authorities are a severe blow to the local mink industry, one of the largest in the world. Sadly though, most of the animals would likely have been killed in the next few weeks anyway for the annual "fur harvest" for the fashion industry. But now the whole world is learning about the cruel conditions on fur farms and at best the current crisis marks the beginning of the end, at least for the European fur industry.

In more than a dozen European countries, fur farming is already banned by law, for example in Austria, the UK and the Czech Republic. Other countries, such as Germany and Switzerland, have introduced stricter regulations that make fur farming economically unviable. Following the massive COVID-19 outbreaks on mink farms, the Netherlands announced the early end for fur farms in August 2020; all mink breeders must cease operations by 1 March 2021. In September 2020, France also decided to ban mink farms. In many other European countries, bans are currently under political discussion.

Fur is a completely unnecessary luxury item. In order to protect the public and prevent animal suffering, FOUR PAWS calls on the EU Commission to urge member states to end fur farming. In Australia, FOUR PAWS is calling for the state governments in New South Wales and Victoria to ban fur sales.

The fur industry is a cruel and, as you can see, dangerous business – not only for animals but also for people. To safeguard public health and of course animal welfare, a ban on fur farms must be introduced immediately. Otherwise it is not unrealistic that the next pandemic will come from a country with a fur farm. 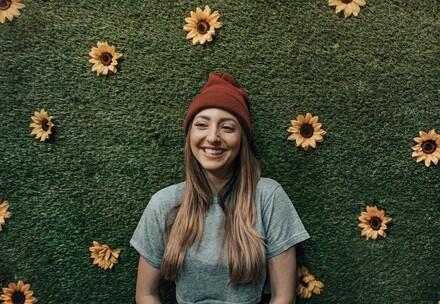 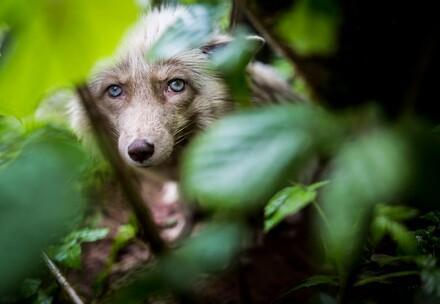 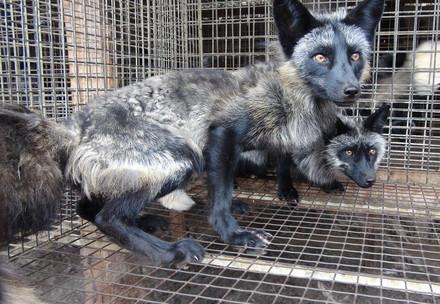 Despite remarkable progress, millions of foxes, minks, rabbits, cats, dogs and raccoon dogs continue to be brutally farmed and slaughtered for their fur every year