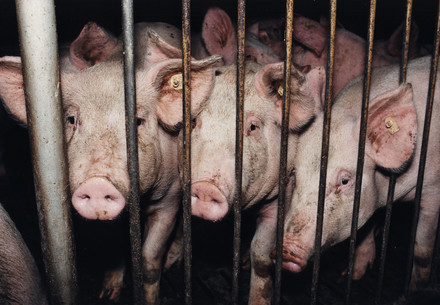 Billions of animals around the world suffer inside factory farms, spending their lives trapped in cages. 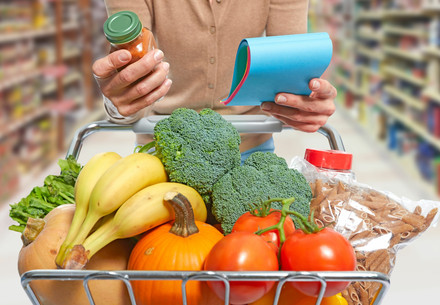