Factory farming is a large-scale animal cruelty operation far beyond our imagination. Scared, abused and stressed, animals in cages are subjected to often short and extremely miserable lives. From cage to slaughter, many of them never see the light of day. Their dirty, cramped cages barely leave them room to move, to spread their legs or wings and many caged animals have to fight over the little space that they have.

In many cage farms systems, dead or dying animals are simply left next to their terrified live companions, posing not only a health hazard but proving the inhumanity of this practice.

Cage farming systems dominate animal agriculture industries around the world, including Australia, where factory farming is common in the production of eggs and meat. Starting from Europe, FOUR PAWS supports the global campaign calling for the world to ‘End the Cage Age.’

Our campaign to stop caged farming in Europe

Together with 100 animal and environmental organisations, FOUR PAWS is running the EU-wide initiative "End the Cage Age". Goal of our campaign is to stop the keeping of hens, pigs, rabbits, and quails in cages.

And great news! The ground-breaking End the Cage Age European Citizens’ Initiative (ECI) gained over 1,397,113 validated signatures in just one year, calling for a ban on cruel caged farming in the EU. This makes the End the Cage Age ECI the first successful ECI on farmed animal welfare.

EU-wide regulations needed for the end of the cage age

The impact of “End the Cage Age” is already noticeable in some EU member states. Most recently, the Czech Republic called on the EU Commission during an Agriculture Council meeting in September to submit a proposal to ban the production of eggs from laying hens in cages in the EU by 2030, which is supported by Austria, Denmark, France, Greece, Sweden and Slovakia. Moreover, the Czech Parliament also voted for a ban of the cage keeping of laying hens from 2027 onwards. As 84 per cent of the laying hens in the country are kept in cages, the ban will reduce the suffering of 4.5 million animals.

“Laying hens are only one example. Pigs, rabbits, ducks and quails also spend their entire lives locked up in cages in dire conditions. Between birth and slaughter, many of them never see daylight. Their small, dirty cages leave them hardly any room to move, nor to engage in any natural behaviour. A life in a cage is no life at all. Following the success of the ECI and forward-thinking steps in some countries, we prompt all EU member states to follow suit. Only an EU-wide cage ban can improve the lives of these animals in the long term. It is time to leave the “cage age” behind us once and for all,”

Pierre Sultana, Director of the European Policy Office at FOUR PAWS in Brussels. 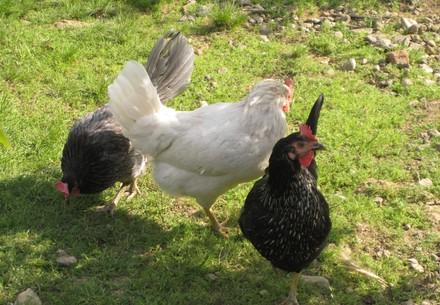 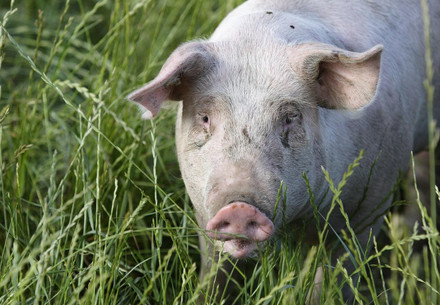