FOUR PAWS is encouraged by the Department’s decisions as outlined in the draft policy paper and commends in particular the recognition that the captive lion industry threatens South Africa’s reputation as a leader in the conservation of wildlife, and as a tourism destination with iconic wild lions, and acknowledges major concerns over work conditions and safety to workers and tourists, as well as the risk of zoonotic diseases, amongst various other aspects.

There is no doubt however, that more needs to be done for South Africa to end its role in the farming and commercial trade of all big cat species.

As part of the public participation process, FOUR PAWS will make submissions on the draft policy paper and below we share with you some of the recommendations.

2. Intent to position South Africa as a primary hunting destination

3. The role of sanctuaries as an important model solution and integral to protecting animal welfare

We strongly recommend the exploration of a range of available solutions and options in addressing what will happen to the approximate 12,000 captive lions and other big cats such as:

4. Key recommendations related to other concerns

FOUR PAWS is confident that if the recommendations set out above are implemented, the decisions will truly benefit South Africa’s indigenous species, big cat populations across the globe, support enforcement efforts in tackling illegal trade and further establish South Africa as a global leader in conservation. 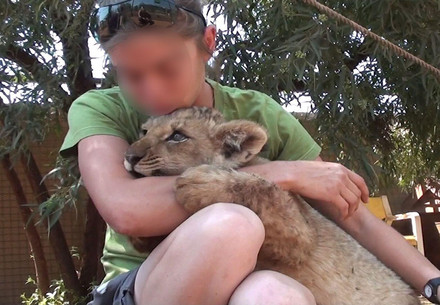 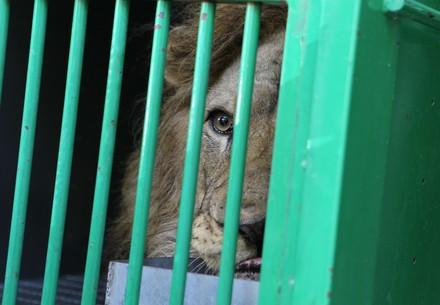 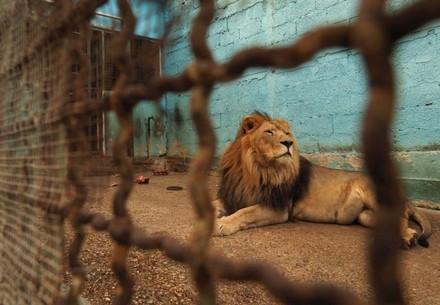