Numerous countries have banned or restricted wild animals in circuses. Some of them have also banned domesticated animals such as horses or dogs, who are also used in circus shows.

FOUR PAWS gives you an overview of the countries that have already taken action against the use of wild animals in circuses or where ban regulations are in the political debate – in Europe, Australia, and around the world. 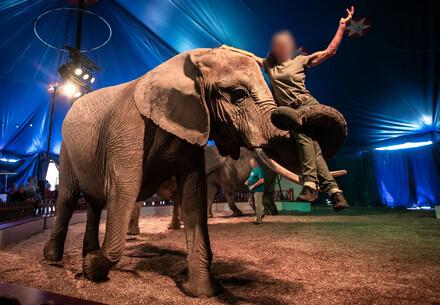 Animal abuse for tourism is real, so think before you book your next trip happening now, right on our doorstep 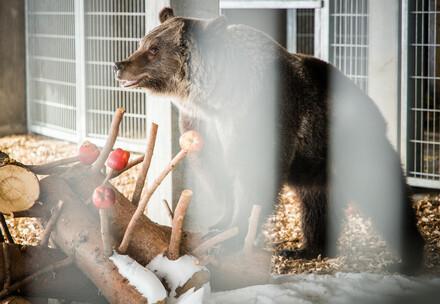 After many years in the circus, a new life is finally beginning for the brown bear