Spring is here and with it, animal mating season where our Australian wild animals like kangaroos, koalas, native birds like magpies, noisy miners and beach-nesting birds are mating, breeding, and raising their young.

For the protection of wild animals, dog owners should keep their dogs on a leash from September to November, especially in areas where wild animals live such as the beaches, urban and peri-urban natural area reserves.

Dogs love to roam freely through nature, however straying or foraging dogs can become a deadly threat for young animals. If disturbed, wild animals may not return to feed their offspring.

Beach-nesting birds breeders like curlews and vulnerable migratory birds are particularly threatened by free-roaming dogs; as soon as a dog gets wind of them, their hunting instinct can awaken, and they will track them down. Ground breeders will either defend their young or flee, and if the young animals stay behind, it can result in their death.

For young marsupials and nestlings of various birds, a free-roaming dog can present stress and danger. The sad consequence is abandoned or destroyed nests.

What are alternatives for the dogs?

The four to five months when breeding grounds are off-limits need not be frustrating for either dog or owner as there are many enjoyable alternatives:

In case of emergency

Despite the best precautions, dogs sometimes still injure or even kill a wild animal, in which case, the dog owner is responsible for contacting the competent authority. By acting in this way, an injured animal can still be helped. It is advisable to have the necessary contact details with you at all times (save them in your smartphone) but in case of doubt, the police may be able to help. 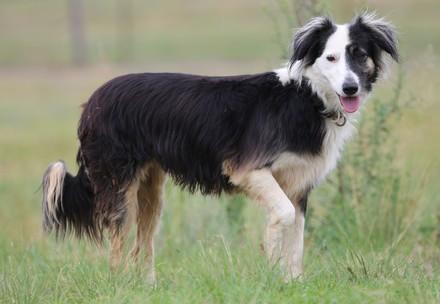 How to find a good dog training school

Dog/puppy training schools – what to look out for 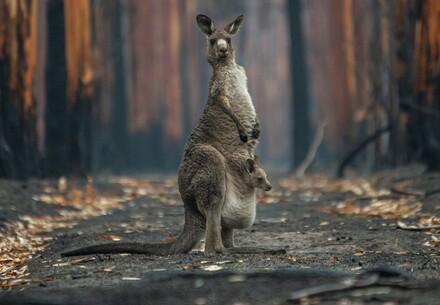 Our work to protect animals in Australia 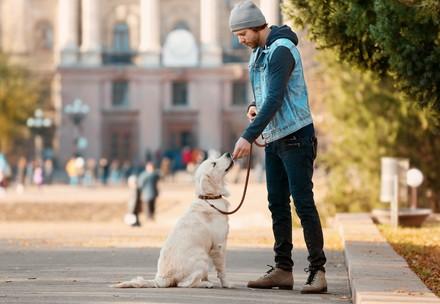