Silver fox, Jackson, was kept by a breeder for years in a tiny tiled room, with another female fox. Sadly, before the animals were to be confiscated by an animal welfare organisation, the female had already died. The breeder filed a lawsuit against the confiscation, and it took over a year of fighting for Jackson to ensure he does not return to these unsuitable conditions.

Finally, in April 2019, Jackson arrived safe and sound to his new home at TIERART Sanctuary. He felt the grass under his paws and open skies above him for the first time in his life! Today, he lives with another rescue fox  Porthos.

Jackson sometimes brings food to Porthos, which he takes out of the bowl and places under Porthos's nose. How sweet!

Every year, millions of foxes just like Jackson are abused and killed for their fur. Thankfully, Jackson will never fall victim to such cruelty, and instead live the life of peace and safety he deserves.

The behavioural needs of animals kept for fur production can never be met on farms. Scientific publications highlight several serious welfare problems on fur farms while field investigations in different countries consistently reveal cruel conditions for all animal species, including:

Animals like Jackson, Porthos and all the foxes at TIERART deserve so much more than to be valued only for their fur. 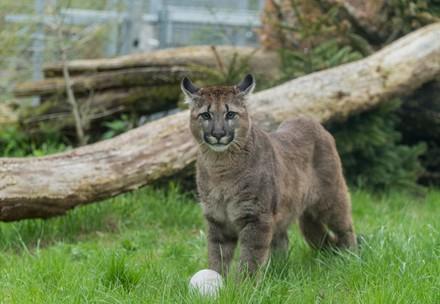 A victim of the wildcat trade in Europe 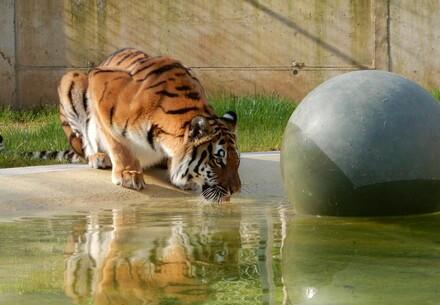 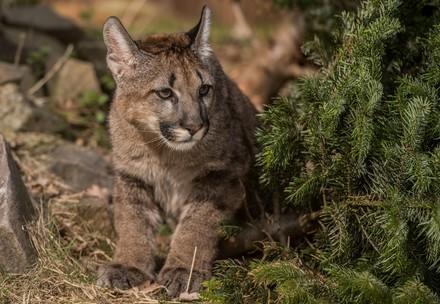 Our wild animal sanctuary in Germany, is an animal-friendly haven for many beautiful animals