As we confront another fire season, we cannot forget last year’s catastrophic fires. We must remain vigilant; the animals are relying on us to help and protect them.

Despite the devastation following last year’s fires, there is still time for us to make the necessary changes to protect our wildlife. You can help by donating to support animal welfare initiatives, and by following the guide below for helping both wild animals and your companion animals during the Australia’s summer and bushfire seasons.

Animals lost in the ferocious fire season of 2019-20

The devastating 2019/2020 Australian bushfires impacted almost three billion vulnerable wild animals [1], most of whom likely perished, and hundreds of thousands of farmed animals [2]. Concerningly, these estimates do not include other animals such as invertebrates, fish and turtles [3].

In total, 19 million hectares of land burned across Australia [4], the equivalent size of a number of European countries. Eastern Australia was particularly hardest hit with around 12.6 million hectares, containing primarily forest and woodland, burning [5].

The scorched land was prime wildlife habitat and remained charred and continued to smolder in the months that followed. The destruction of the fires is nothing short of catastrophic, as revealed by before and after satellite images [6].

The aftermath of the fires detrimentally impacted animals for months due to starvation, lack of shelter and predator attacks [7].  The impact continues due to extensive habitat loss [8], and the final effect will not be known for years to come [9].

It is predicted it will take many years for animal populations and habitats to recover [10]. With fears some are unlikely to recover, such as koalas [11], particularly with the threat of future bushfire seasons further subverting recovery.

Alarmingly, the forecast for the future indicates that this was not a singular event, but that bushfires will continue to escalate and increase in duration [12]. The time of preparation, recovery and rehabilitation is now.

Australia has always experienced bushfires, but the 2019-20 fires were unlike anything we had ever undergone – they were so ferocious that they created their own weather conditions and more fires [13]. This is due to a changing climate, which has caused increasing droughts and record temperatures, significantly exacerbating, and lengthening, the fire season [14].

Land clearing is often carried out to create pasture for farmed animals [15],  and is also contributes to climate change and bushfires [16]. Further, land clearing is also one of the greatest threats to wild animals [17].

Concerningly, the Environmental Protection and Biodiversity Conservation Act 1999 recently underwent a review and there is a threat that protections will be weakened in the name of development [18].

Since the Act coming into force, more than 7.6 million hectares of habitat have been destroyed [19], clear evidence of present inadequacies.

We need stronger laws and better enforcement to protect our suffering wildlife.

As a global animal welfare organisation, FOUR PAWS is committed to helping animals affected by crisis such as bushfires, and helping fellow advocates with the right expertise to reach as many animals as possible.

Through our work, we are committed to supporting the dedicated wildlife carers and animal rescue groups working on-the-ground to help animals in need.

As we approach the next bushfire season, FOUR PAWS will continue to provide support, funding and services to on-the-ground animal rescuers and care groups.

We are a leading international animal protection organisation and all donations will be delivered to animals who need it most. 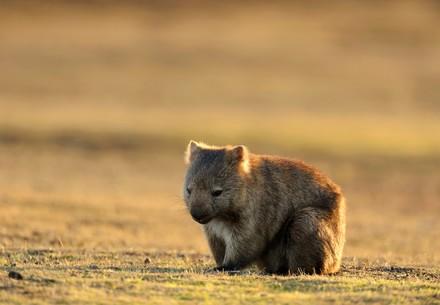 After Black Summer, how to help animals following the devastating bushfire season, and our focus on recovery and rehabilitation 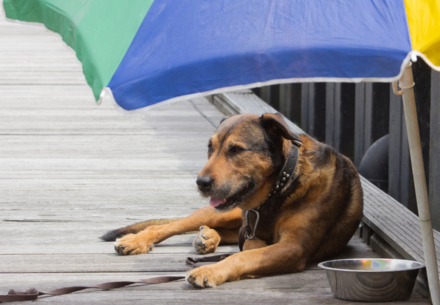 Pets and heatwaves in Australia: Make a safety plan today

A guide on how you can prepare a pet emergency plan 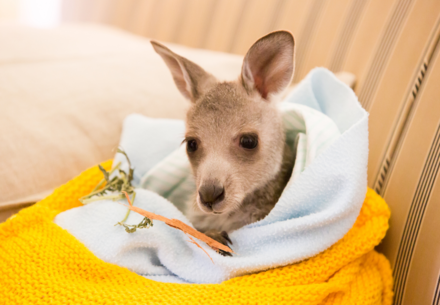 What to do if you find injured wildlife in Australia

A guide for how to help injured wildlife in Australia