Did you know that a single female dog can deliver more than a dozen puppies a year, or more than 80 over her lifetime? Female cats are even more prolific in their reproductive capacity, with each female cat potentially giving birth to 180 kittens over the course of her lifetime. It doesn’t take a degree in mathematics to understand how a population of strays can exponentially grow to mind-boggling levels when left unaddressed.

The everyday suffering of stray animals is immense. Without loving homes to provide adequate shelter, food, and medical care, puppies and kittens are frequently left to fend for themselves. Born under less than ideal conditions, most of these babies do not survive their first weeks of life – during winter, many freeze to death, starve when their mothers are killed in traffic, are attacked and eaten by other animals, and sometimes even deliberately killed by humans.

Every new litter born is a huge stressor for the mother dogs and cats, who must sacrifice their own bodies and health to feed their little ones, often with devastating consequences. The few puppies and kittens that do survive and make it to adulthood often become pregnant at only 6 and 4 months respectively and the sad cycle of suffering continues. Even though the infant mortality of stray animals is extremely high, with up to 75% of juveniles in some areas not surviving a month or two, dogs and cats are so fertile, that without intervention, stray populations grow exponentially while more dogs and cats suffer.

This is why our FOUR PAWS Stray Animal Care teams around the world work to alleviate the suffering of dogs and cats in need. Our stray animal care programmes in Eastern Europe and Southeast Asia focus on sterilising as many homeless dogs and cats as possible. In 2020, FOUR PAWS teams sterilised over 12,500 animals across Eastern Europe and Southeast Asia and have thus prevented tens of thousands more from being born. 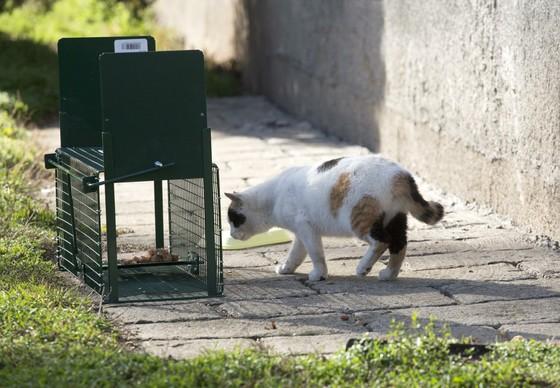 Our catching staff are highly skilled professionals trained to catch, handle and transport dogs and cats in a humane way causing them the least amount of stress possible. We catch most dogs by hand by picking them up or putting a leash around their necks and guiding them to our transport vehicle, or by gently securing them in a net. Some cats can also be caught by hand, while others are safely trapped using a spring-loaded trap. 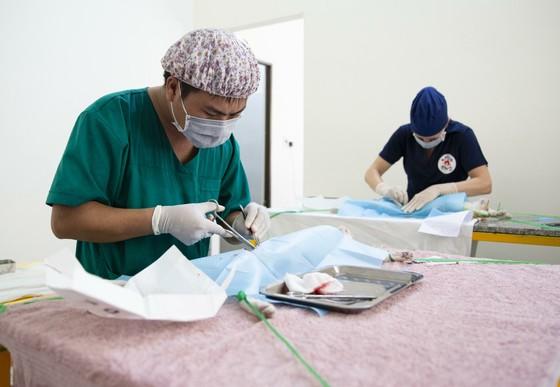 Our veterinary teams sterilise dogs and cats as young as 3 months of age. Even though our teams focus on high-volume surgery to achieve the largest number of animals sterilised, surgical quality and asepsis is never compromised. All animals receive a health check-up on entry; the surgery is performed under general anaesthesia and every animal receives painkillers to minimise any discomfort. The benefits of spay/neuter are numerous. Other than being spared the stress of pregnancy and having to look after their young, sterilisation has added benefits for the individual dogs and cats – female dogs will no longer develop pyometra, a life-threatening infection of their uterus, and male dogs benefit from a significant reduction of their reproductive hormones resulting in less fighting and roaming. While under aesthetic, in some of our projects, dogs also receive a unique form of identification with an ear tag and microchip, and cats’ ears are tipped to signal to the general public that they have been successfully sterilised and vaccinated. 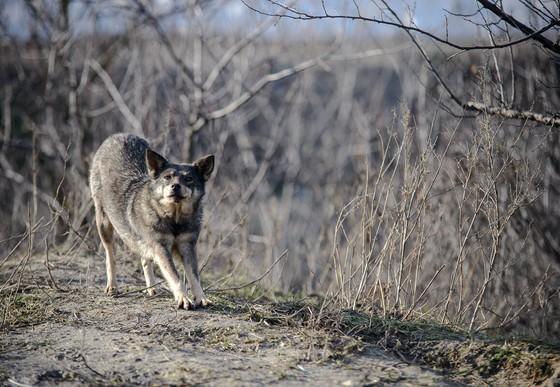 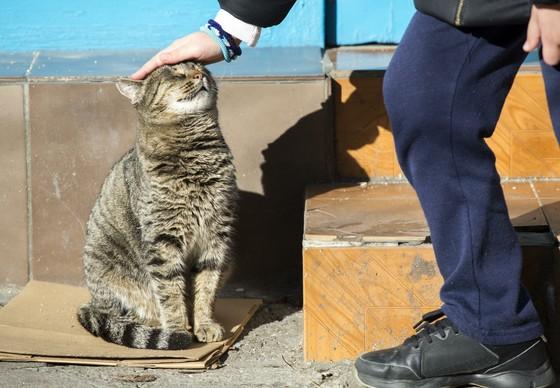 Following a successful recovery from surgery, when safe to do so, all dogs and cats are return them to their original territories where they meet back up with their canine and feline friends. 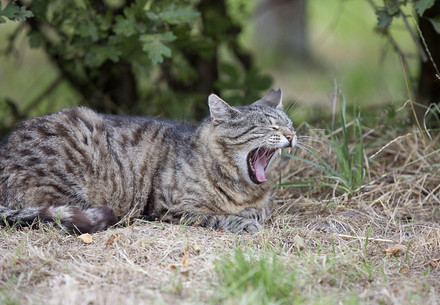 Spring is here – and it’s mating time for cats

Unneutered cats can produce unwanted offspring during this period 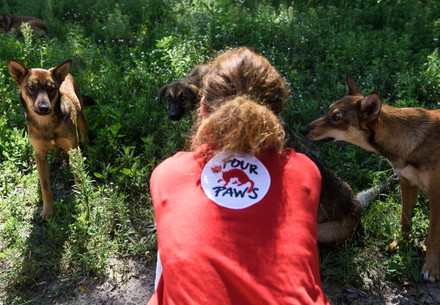 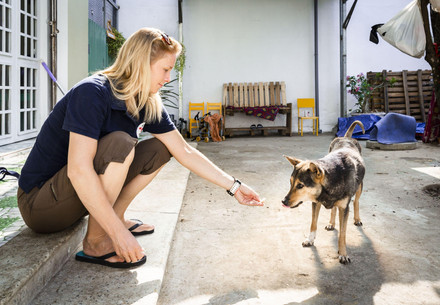