Did you know that Australia is well behind the rest of the world when it comes to animal welfare? According to global indexes, we rank a dismal ‘D’ rating due to our lack of animal welfare protections.

How Australian policy makers are choosing profit over animal welfare

Many Australians, who own, love and care for their pets, are shocked by this and think we are a world leader in animal welfare standards. So then, why does Australia rank so poorly when compared to other countries?

One reason is that Australia has no national body to set and oversee standards of animal welfare. Instead, it is up to each state and territory to implement their own animal welfare policies. This means that there are often variations in the animal laws in each state, making them harder to enforce due to a lack of national uniformity.

What's even more surprising is that under these laws and regulations, not all animals are protected, and the protections we allow for some animals do not apply for others. This is because the law is written to 'protect' animals based either on their 'value' or their 'use'. So, essentially, animals fall into either one of these two categories – valuable or useful.

For example, an animal – whether a dog, chicken, pig, rabbit, sheep or so on – is   granted more protection when considered a 'pet' or 'companion animal'. However, if you take that very same animal out of the domestic environment and place them within a farm, breeding facility or research lab, then they no longer have the same protections under animal cruelty laws1.

Well, when you take your pet cat or dog to the vet to be de-sexed, they will be put under anesthesia, given painkillers and a trained vet will perform the procedure. In contrast, male farm animals who undergo the same castration procedure must do so while fully conscious, with no pain relief, at the hands of farm workers rather than a trained vet.

Another example of this discrimination between companion animals (valuable) and ‘livestock’ (useful) is that for companion animals, the practice of tail docking has been recognised as cruel and made illegal across all states. However, a similar practice called mulesing - whereby farmers will restrain fully conscious sheep and cut the skin off around their buttocks, with no mandated pain relief – is still a legal practice in all states except Victoria2.

Both practices, regardless of the breed of animal, clearly inflict pain and suffering, yet one is considered illegal and the other not. This juxtaposition is the core fundamental problem at the heart of Australia’s animal welfare legislation.

Why aren’t all animals protected under Australian animal welfare laws?

Put simply, in all states in Australia (except the ACT), animals are legally considered 'property' and are not recognised as sentient beings3.

Animal sentience is the idea that animals can subjectively feel and perceive the world around them. Meaning that they are aware of their surroundings, can experience sensations in their own bodies (I.e. pain, hunger, heat, cold, pleasure), and that they can have relationships with other animals and humans.

Most people around the world accept the idea of animal sentience, so why in Australia, have we not recognised it under the law and made changes to animal protection legislation? Well, should the Australian government recognise animals as ‘sentient beings’ then they would also need to admit that the ways in which we are currently treating animals is unethical. Unfortunately, there is a point at which animal protection tends to fade when in conflict with human interest – particularly in the context of for-profit enterprises (in Australia this is mainly the meat and livestock industries)4.

Live Exports – What are they and why should we be concerned about them?

In the last year alone (2020-2021) Australia sent over 1.5 million animals overseas - the majority of which were sheep and cattle5. These exports contribute over $800 million to the Australian economy each year, and total 0.5% of the Australian export market6.

The animals selected for live export face a grim future. Packed onto a ship so densely that they rely on each other to keep them standing. Then, they spend days, sometimes weeks, travelling on the open seas to reach their destination. That is, if they make it there at all.

Over the past decade, whistleblowers have given us insight into a previously un-seen industry. We have seen horrific footage of animals standing in piles of their own excrement, wide eyed and panting, unable to breathe through ammonia-heavy air and 40-degree heat. Animals packed so tightly they begin to trample those no longer able to stand.

Time and time again we see reports of live exports gone wrong and animals suffering. As people of good conscience how can we continue to let this cruel trade continue? Our fellow nations have acted, so why haven’t we? The New Zealand Government banned the export of live animals for slaughter in 2007 and plans to ban the export of all live animals (including for dairy and breeding) from 2023.

As contentious voters, it is important that the federal party we elect to office holds the same views as we do. Our government should be a reflection of us as people – people who care about animal welfare.

What should we be voting for this federal election?

It is clear that change needs to happen. For starters, Australia has no national body to set and oversee standards of animal welfare.  Instead, responsibility for animal welfare policy is mostly delegated to departments of agriculture in each state, whose primary goal is to promote profitable and exploitative animal industries.

This doesn’t add up - kind of like being a player and the referee at the same time.

This Federal Election let's all be a voice for the animals! Join us in taking a stand against animal cruelty in Australia.

Where do the parties stand on animal welfare this Federal Election 2022?

The Australian Alliance for Animals, of which FOUR PAWS Australia is a core member, has produced the Federal Election 2022 scorecard to let you know where the parties stand on four key reform issues for animals.

This scorecard has been prepared to raise awareness of the interests of animals and prevent animal suffering by summarising the position of political parties on the key animal welfare policy issues relevant to the charitable purposes of the Australian Alliance for Animals. If you would like to read more about The Australian Alliance for Animals and their summary of party positions, please visit their website.

Summary of party positions by the Australian Alliance for Animals

When is the next federal election in Australia?

The next federal election will take place on Saturday 21 May 2022. 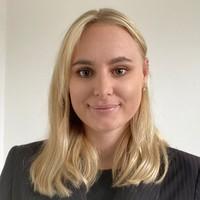 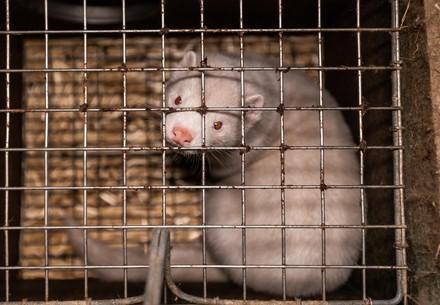 Cruelty, COVID-19 and changing times - It's time to end Australia's contribution to the fur trade. 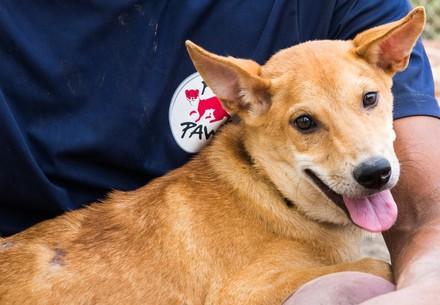 How acknowledging animal sentience in law can protect companion animals in Australia? 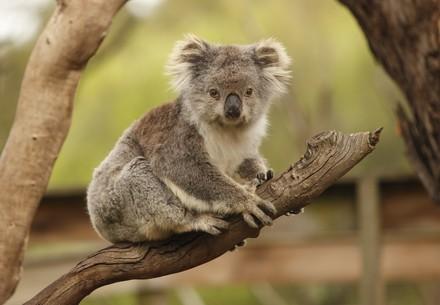 Australia's animals and the threat of bushfires

How to help animals during bushfire season, and the importance of preparation, recovery and rehabilitation